"Loss, of any kind, is traumatic. Be a person, not a suit, and you’ll know true success.” Words spoken by West’s Insurance Agency’s founder in 1929 still embodied in our customer service model today. No call centers or (800) numbers; just caring, responsive, trained professionals ready to help you protect and grow your business.

Only occasionally does Innovation involve Automation. We know that well and veto any novel technology disguised as a “service enhancement” when the end result is leaving a client to feel like “a number” instead of an individual. West’s remains ever mindful that we control technology; not the other way around.

Founded in 1929 by Bradford F. West we are still proud to say it is all in the family. We are a fourth generation, family-owned and operated independent insurance agency. As a full-service agency with a reputation for customer service and expertise, we offer a wide variety of affordable insurance products with prominent insurance carriers.

April 1, 1929
West’s Insurance was established in Waukegan, Illinois by Bradford F. West, located in the Karcher Hotel building at 407 Washington St. Operating as an independent insurance agency, the Maryland Casualty Company was the first insurance carrier contracted by the agency.

1955
The agency’s founder passed away and was then taken over by Bradford E. West, president, Stanley Jaronik, Treasurer, and Bertil Anderson, VP, who formed the core of the agency until their retirements in 1982.

1962
The agency moved to their new office at 1733 Washington St. where they remained until they moved to its current location in Gurnee, IL. The agency continued to grow with their business consisting of 50% personal insurance and 50% business insurance.

1974
Brad’s two sons, Bradford E. West II and William B. West joined the firm as “producers.” The direction of West Insurance began to change placing more emphasis on commercial business insurance, both domestic and international, which still makes up 90% of the agency’s premium volume.

1983
A the age of 65 and with over 37 years as an independent insurance agent, Brad West retired and his son, Brad West II, was elected as the new President. The agency developed a specialization in the health care and public entity business sectors, which still the agency’s largest business segments.

2005
In 2005, Brad’s future son-in-law, Brent Jones, joined the agency, and on December 28, 2012 Brad sold the agency to Brent and his wife, Molly, establishing the fourth-generation family-owned independent insurance agency.

2012
Opening of the 2nd and now primary office in Gurnee, as a means of accommodating agency growth.

2019
November of 2019 Brad West after many years of service has retired.

What’s Next?
We owe our success to our loyal customers, and to our dedicated employees who give customers the great service that they’ve come to expect. The continuation of the family owned tradition is only positive, with added stability and continued success. 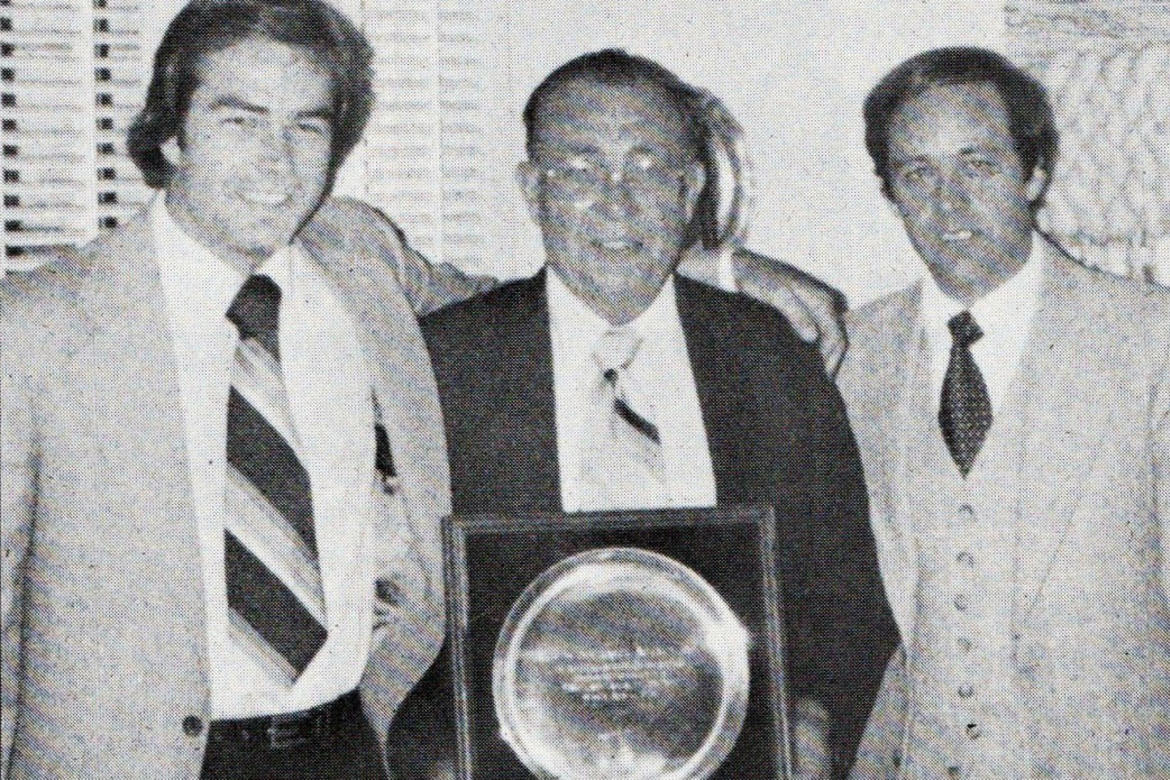 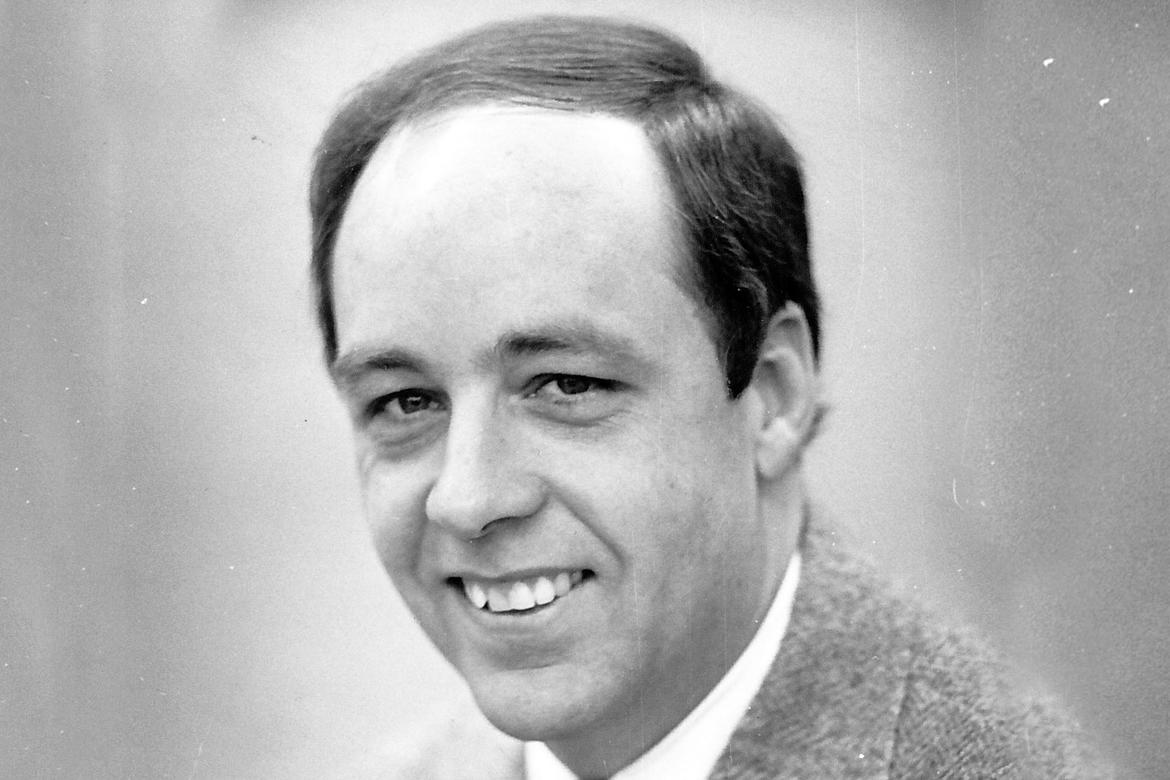